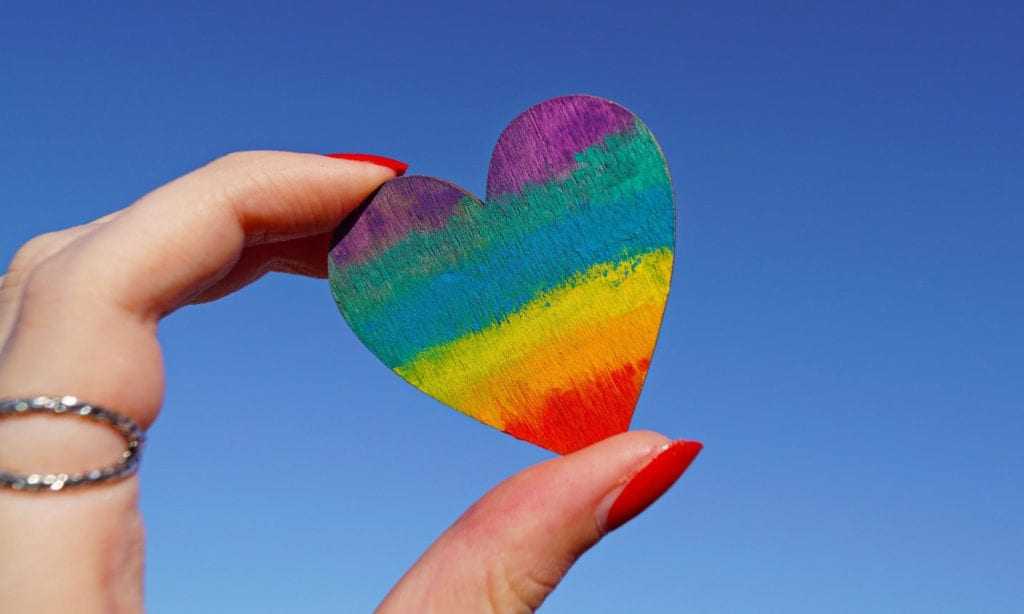 What is LGBTIQ+ Focused Therapy?

Having an LGBTIQ+ focus in therapy is about openness to diversity and the readiness to accept and include difference. It is about gender diversity and also different ways of expressing and living one’s sexuality, but also about embracing variety in how one manifests and expresses one’s individuality.

Having such a perspective and values creates a safe space where there is no judgement but understanding and willingness to dialogue. Some people find security and fullness of expression in having a fixed identity and living that; some have fought very hard for that. Others don’t want to be boxed into a category and experience that as confining and not allowing them the freedom to be who they are whatever that may be. They embrace fluidity and queerness and want to explore.

Thus, the LGBTIQ+ focus is about having this attitude with which to approach the person and their world. The LGBTIQ+ focus is also about working through difficulties and issues an LGBTIQ+ person may experience in life, which may be specific to the group and culture such as dealing with lack of acceptance, too much emphasis on appearance and others and not looking enough inward, and other issues which are cut short because of political correctness and not delved into enough. Then there are difficulties and troubles experienced which belong to being human and are similar to those of other people in society.