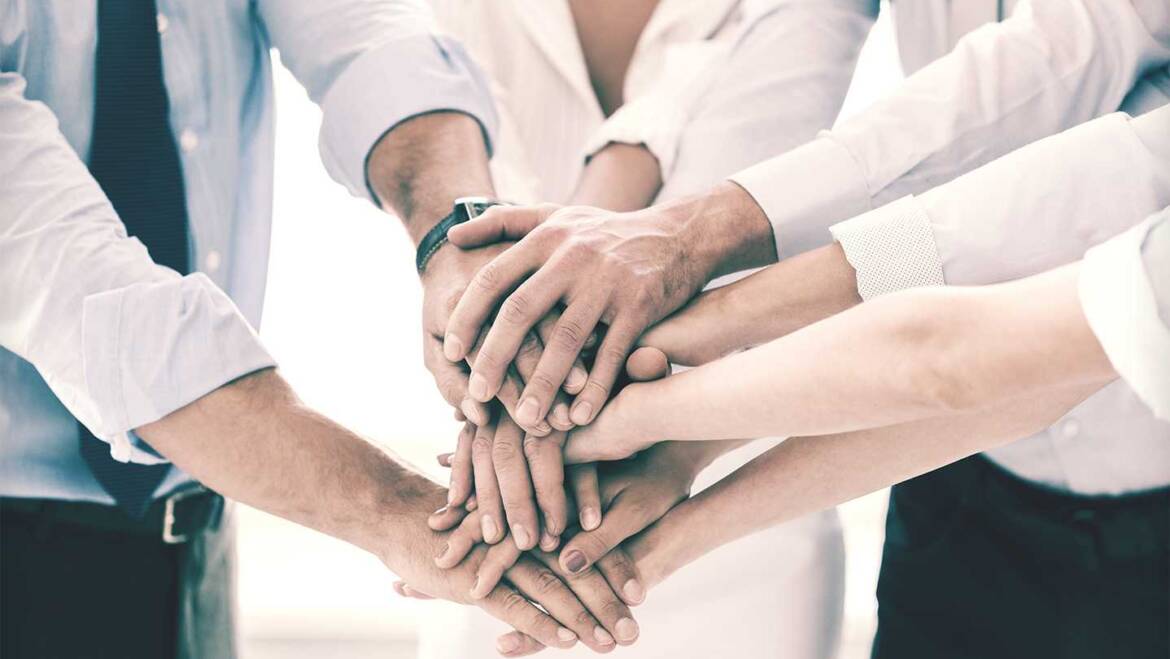 Secure attachment comes to be through an experience of being seen, of being valued, having had one’s needs attended to, given limits and explained boundaries, made to feel safe so that the person learns to trust, and been given the space and support to make one’s experiences of the world thus developing agency.

The securely attached individual is confident, empathic, able to take one’s flaws and work through them, is not threatened with being vulnerable and asking for help, is open to learning, is resilient and can relate with others satisfactorily. The opposite of this is the insecurely attached, or anxiously attached person.

Nurture gives us tools and experiences and when such tools are the wrong ones, or they are not good enough, we are not very well equipped to form and maintain relationships that bring us both satisfaction and also challenges. Because we have to defend ourselves from others when we are insecure, we have difficulties relating and at times such difficulties are so entrenched in our personality that we have a personality disorder.

Psychotherapy can help with self-understanding and learning to manage better when relating to others. It can help the person with difficulties understand how they may be affecting others. Psychotherapy can also help those who live with someone who has relational disorders.

Signs of a relational disorder include: